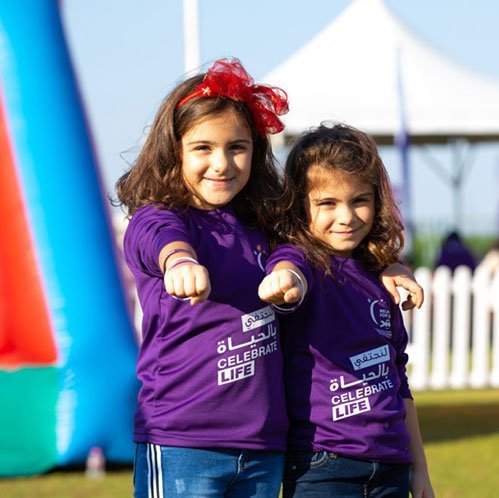 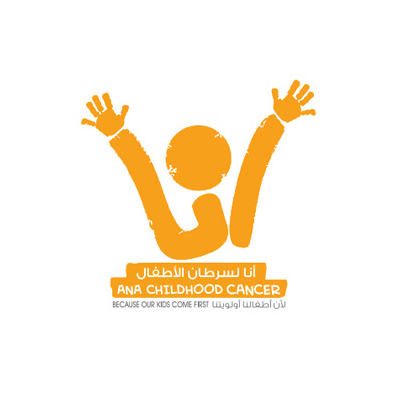 Ana, an Arabic word which means ‘I’ in English, is a childhood cancer initiative that falls under Friends of Cancer Patients’ umbrella “Kashf” for early detection of cancer. Ana seeks to raise awareness about the seven common warning signs of childhood cancer and highlight the importance of early detection, as childhood cancer is the fourth most common cause of death among children under 15 years old in industrialised nations, according to the latest statistics from the World Health Organisation (WHO).

Falling under the Ana initiative, Ana-vation; a mix of the words “Ana” and “innovation”, is a one-of-a-kind initiative raising awareness through fun, educational activities such as the innovative DIY robotic kits which highlights the importance of early detection for childhood cancer, through applying the core S.T.E.A.M. concepts (Science, Technology, Engineering, Arts and Maths) to inspire future researchers, doctors & engineers. Ana-vation will roll out through 15 schools, with 150 participating students across the United Arab Emirates (UAE), encouraging the youth to create an innovative solution related to childhood cancer and its signs and symptoms, which will then be presented in the Ana-vation Schools Championship.

As 2018 is the year of Zayed in the UAE, and His Highness’s vision was to encourage new generations to achieve more while valuing sustainable development, Ana-vation will be launching its school championship on February 21st, 2018, which is national innovation month in the UAE, at the Sharjah Center for Astronomy & Space Sciences. This campaign will be implemented throughout four months starting from February 2018 to May 2018.

The participating students in each school will work in pairs of two and will be provided with Ana-vation kits and challenged to come up with innovative inventions that create childhood cancer awareness and/or identify its early signs and symptoms, using different components and recyclable materials that they can find around their schools and homes. The Ana-vation kits include technical components to build a functioning robot such as sensors, motors, solar panel, and jump wires, to name a few, therefore, linking childhood cancer with robotics & innovation.